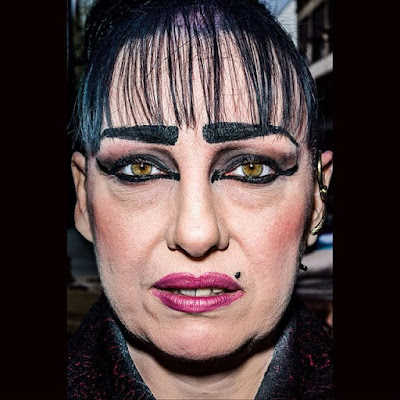 A few months ago a friend directed me to these recent portraits (example above) by American street photographer, Bruce Gilden. They are actually taken on the mean Black Country streets of West Bromwich, where I was born and grew up, and Wolverhampton as part of an ongoing commission Gilden is doing with Sandwell community arts organisation, Multistory. My friend actually said they reminded him of my own portrait paintings of the people of West Bromwich and Sandwell that I worked on between 2006-2008, also as a commission managed by Multistory (see my website ‘Seek My Face’ page for more details of this). 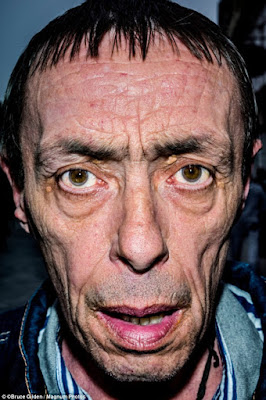