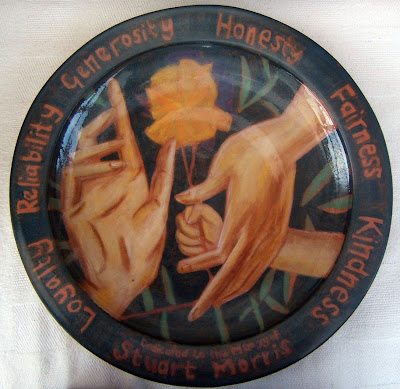 I finally handed over ‘The Moz Award’ to my brother Stu’s former work colleagues today. I don’t know if you remember, but when we did the Fun Run in August they asked if I would make a piece of artwork dedicated to Stu to be handed to a different colleague each year for good work and more importantly the qualities they bought to the workplace. They wanted the award to reflect some of the values and qualities that Stu himself carried in his life and work that left such a huge affect on those around him.
I’ve worked hard on the piece over the last month or so. This was with help from my own colleague Patrick O’Donohue who is a great ceramic artist, who initially suggested some ideas for the form of the artwork inspired by the ceramics of Jiktha Parmer, who creates some wonderful painted vessels. As I’m not a 3D artist, Pat thought it would be a good approach to collaborate; where I could paint on a vessel that he had thrown. He was absolutely right.
My design was based on an initial suggestion by Stu’s workmates that reflected his love of family and his family life, based on the idea of using different hands to express this. All Stu ever really wanted in life was a family of his own so I held onto this idea, combined with a love of nature that he also had. 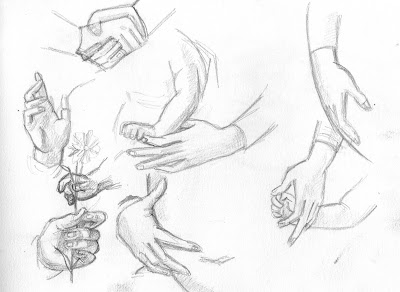 I normally work only from primary sources, but after a few failed attempts at drawing from my own hands to get started, I quickly realised the limits of this. Having no one else to model for me, I instead decided to make studies from lots of paintings in books in my collection, looking particularly at Renaissance artists such as Pierro Della Francesca, Mantegna, Fra Angelico, and Botticelli. I really enjoyed this and found it really absorbing. Through the act of drawing from these sources it really taught me a lot and opened up the possibilities. It’s one of the oldest artistic traditions, copying from old masters, but not one I’ve directly done much of myself. I really learned the value of it more deeply. 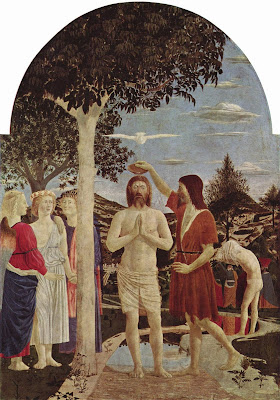 If I had to have a ‘desert island painting’, it would always be Pierro’s ‘Baptism of Christ’ at the National Gallery (above). There is something in the tenderness between the Christ figure and John the Baptist that I find incredibly moving. The way the whole scene is painted with both a clarity and restraint is inspiring. The actual casting of the Christ figure must be one of the greatest things in Western Art. I wanted to convey some of these feelings in the piece too if that’s not too presumptious of me.
At half term Pat threw some terrific large ceramic plates in terracotta, which were then fired and I then painted. Below is the image before it was glazed and fired again. You can see the teal blue background is much lighter before firing. I think I prefer the darker fired blue. 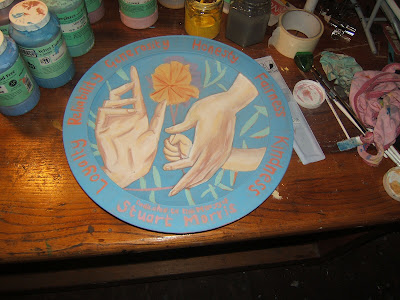 It was a relief handing it over today. It has been a difficult piece to make, both emotionally, and trying to work with different materials such as glaze paints. I also felt the pressure of expectation of everyone at Stu’s work. They were really pleased though, so that’s great. I remember last December when the Principal, Dr Lynne Morris MBE, retired from Joseph Chamberlain College where I teach. There was a huge send off for her and celebration of her professional achievements and her very long, prestigious career. I found it a very difficult evening, as my thoughts were full of Stu, who was by then off work and we had learned he was not going to get any better. I just thought Stu will never have any celebration of his own working life, he has just slipped quietly away home. But these last few months have proved how wrong I was as I have seen the impact Stu had on all those around him and the huge gap left behind. Now, to have an award named after him is very comforting after those feelings at that retirement evening. I feel very proud of Stu and glad I could play my own part in marking his personal and professional achievements like this.
Posted by shaun morris at 16:42 No comments: 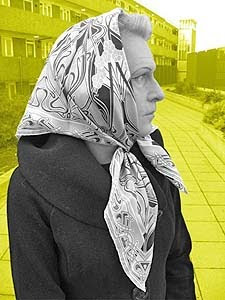 ‘Unpopular Culture’ was a recent touring exhibition featuring paintings, sculpture and photographs selected from the Arts Council Collection by artist Grayson Perry. The selection presents a very personal view of post-war British art from 1940-1980ish, and provides a subtle investigation of the mood, pace and preoccupations that underlie the period. The selection evokes a certain nostalgia, while addressing notions of place, identity and class. As Grayson Perry himself says: ‘Unpopular Culture’ conjures a picture of post-war, pre-Thatcherite Britain, more reflective, more civic, and more humane’.

Sadly I missed the exhibition, but recently bought the accompanying catalogue and found the selection really inspiring. Much of it seemed to reflect many of my own preoccupations and ambitions for my painting to do with creating an art that, in Perry’s words in the catalogue essay, ‘is subtle, sensitive, lyrical, and quiet’. I also enjoyed the sense of Britishness in the work, which can be more nostalgic and sentimental, but also find the selections have a contemporary resonance about current British society that particularly appealed. It is something I’d like to explore further in my own work, but have only touched upon in a few pieces.

It seems I also share many of Grayson Perry’s cultural passions. He says, ‘Many of the works in this show come from that span of British cultural history when the working class voice was beginning to be heard in film, photography, literature, drama and art because of post-war socialism, grammar schools and grants. The show is about Britishness, and is therefore a lot of it is about class. 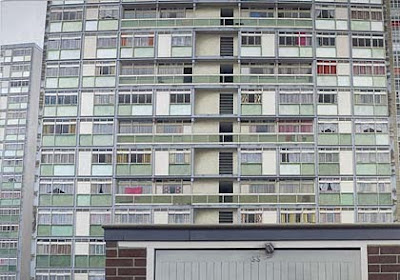 David Hepher, 'Arrangement in Turquoise and Cream', oil on canvas, 1979-81

He also says funnier things, which nonetheless have resonance:

‘The sculptures and paintings…are nearly all figurative. This is a purely personal bias. Abstract art reminds me too much of beardy art lectuters with grey chest hair poking out of their denim shirts as they spout vague unchallenged tosh. I associate abstraction with unreconstructed machismo’.

Blake Morrison in his own essay for the catalogue writes, ‘Anyone knowing only that Grayson Perry is a contemporay artist might have supposed the show would be full of videos, installations, and self=conscious interrogations of ‘the meaning of art’ (there are none)… he has come up with a show, that is muted, modest, wary…a show to get us looking and thinking’. 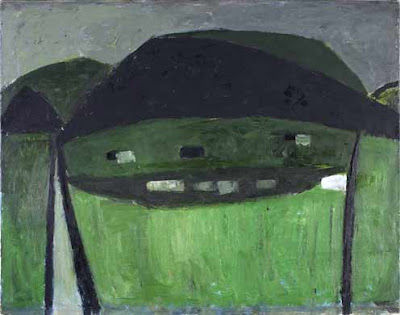 
How refreshing. I’ve just been looking at the programme of events for this weekends Birmingham Contemporary Art Forum in Digbeth’s Eastside, and there does seem to be a lot of ‘self-conscious interrogations of ‘the meaning of art’’ on offer. Is it just me, or does anyone else find this increasingly boring? We’ll see. No doubt a blog will follow…
Posted by shaun morris at 16:57 No comments: