…and I came home tonight to an e-mail from Nuneaton Museum and Art Gallery offering me a solo exhibition of my paintings after an application to them that I recently made! They are offering me a slot from mid January to March 2014 in their White Gallery, which can house up to 50 average sized pieces. I’m thrilled. And how gratifying it feels to be offered a show instead of having to organize one myself for a change, but above all of that how gratifying it is that they wanted to.  I’d better get busy. It could be the just the opportunity I’ve been seeking to create some really large paintings…some more big stuff…and strange and fitting that it will be scheduled just at the end of my Arts Council funding.
Posted by shaun morris at 20:31 No comments: 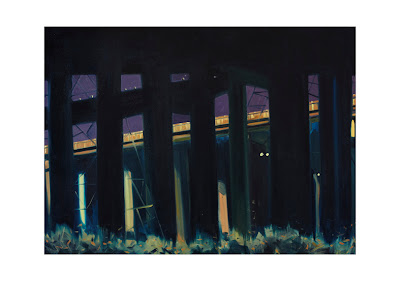 I was delighted to hear today that two of my paintings have been selected for the Worcester Contemporary Open 2013 exhibition, which opens on July 13th at Worcester City Art Gallery. I’m delighted because the exhibition has been approached differently this year with the entrants being purely selected instead of just the previous free for all which had two strands to it: a selected exhibition (the winners), and basically another show that exhibits everyone else (the losers). I’ve always ended up in the dangerous ‘everyone else’ losers pile before, and after last time decided I wouldn’t bother again. It doesn’t do your work any favours to end up in this other show.  But with this year’s change of format and some of high profile selectors from the region, I thought I would try again. And this year I won. Hurrah. 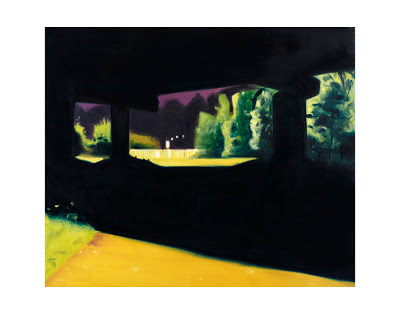