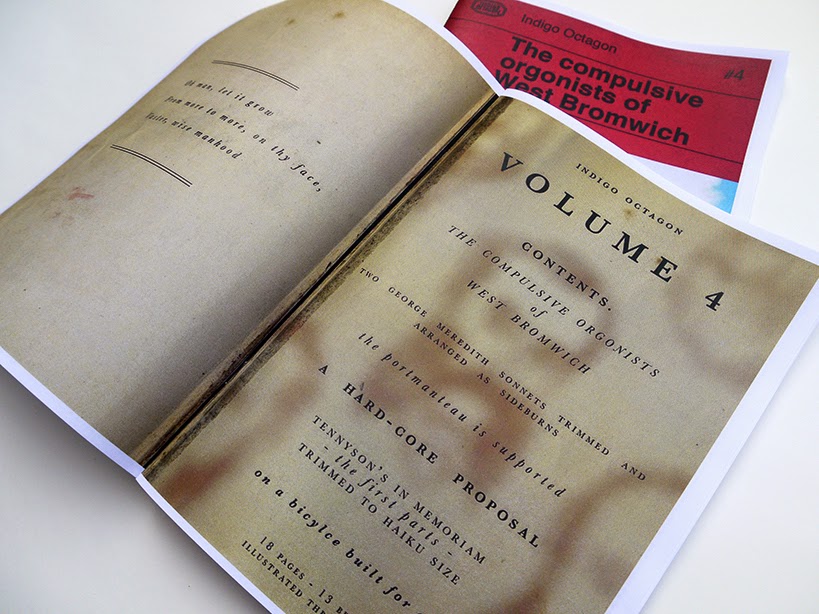 My final exhibition was to see ‘The Image as Burden’ at Tate Modern, a retrospective of the work of South African born, Netherlands based painter, Marlene Dumas. This was a bad choice, after later becoming more aware of the ‘Adventures of The Black Square’ exhibition at Whitechapel, which looked much more interesting in retrospect. At the time, the Dumas show, with its promises of painterly, political expression of the human form and the portrait looked really tempting, but in reality it was a huge disappointment. The paintings, whose images are largely derived from found or personal photographs, but mainly found ones, just didn’t hold up to a show of this size. When Dumas got it right, some of the paintings were just really terrific, but this seemed to be the exception rather than the rule. Most of the time, I found myself getting increasingly irritated by their empty gestures and the sense that so many of the paintings just look too unfinished; they more often looked like enormous sketches in paint, rather than a more serious commitment to making a more meaningful statement of some kind. 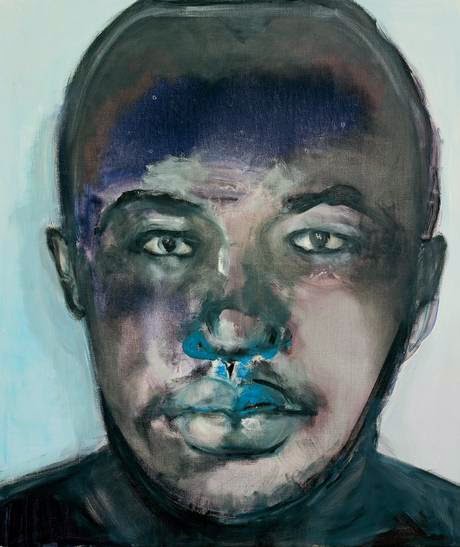 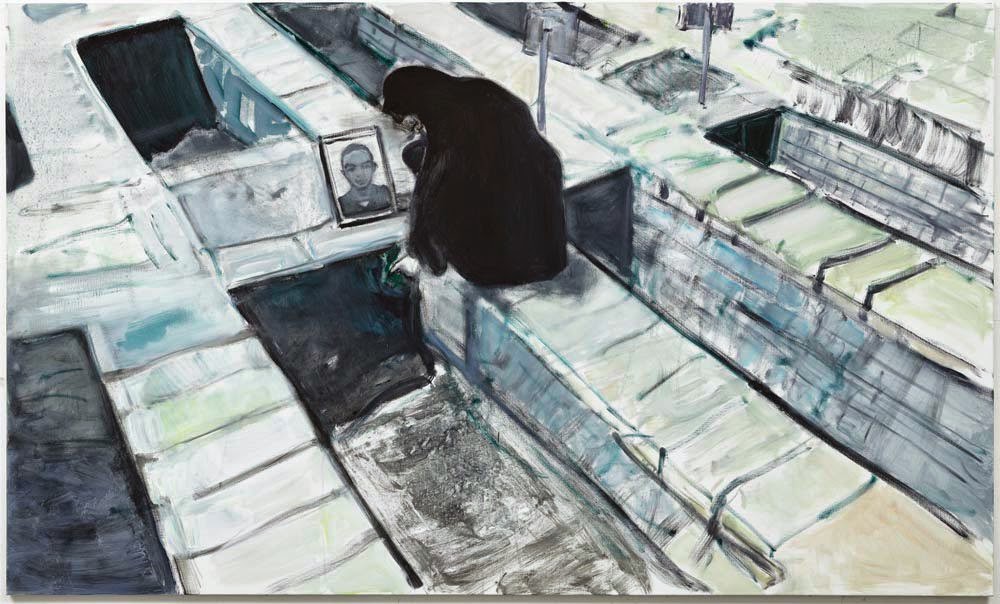 An enormous painting by Dumas that looks like a big oil sketch
And the paintings of Amy Winehouse and Phil Spector (with and without wig) just felt embarrassing.  Dumas is seen as near the top of the art world bubble in terms of status, but I was left wondering how did that happen? Compared to contemporaries like Richter and Tuymans it all seemed so under developed and lacking in rigour; the paintings inspired by bold impulses that didn’t go any further. I paid a small mortgage to see it too…. 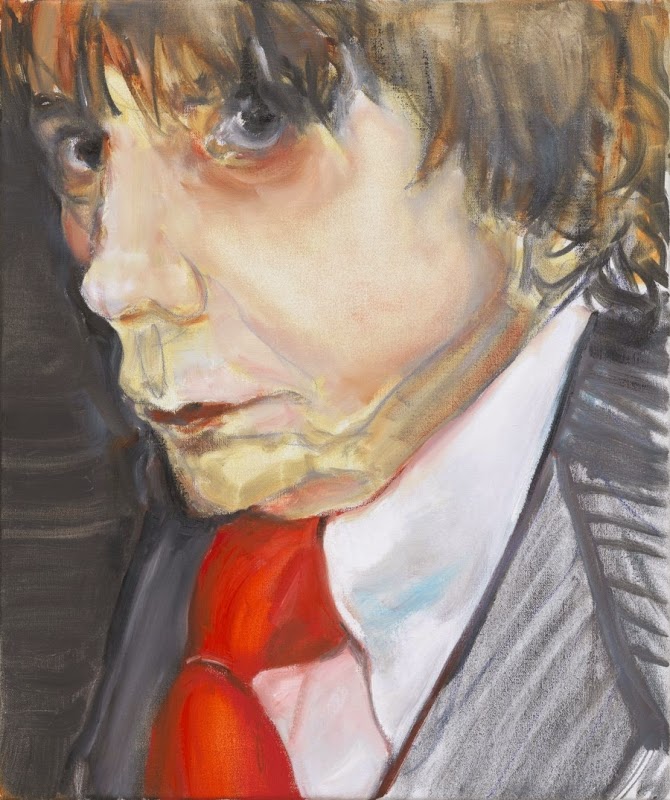 Phil Spector with wig by Marlene Dumas- a bit dodgy (the wig and the painting!)
On the train home I found myself sat next to a bloke called Frank, who was currently studying for his post graduate studies in Fine Art at the Royal Academy. He struck up conversation after seeing my paper bag of postcards from the RA. We talked at quite some length about his experience of studying there; a forthcoming 3-month student exchange to Japan he was about to participate in (lucky devil!); and our shared disappointment with the Marlene Dumas exhibition. Frank also knew Birmingham quite well, and had done his first degree at Nottingham Trent University. We also chatted about our individual practice and my work as a lecturer in Birmingham. It was really nice to chat, and we bid each other well as he departed at Leighton Buzzard (what a great name place that is).  After watching him jump off the train I found myself reflecting on how middle-aged I have felt lately, and more depressingly others perception of my middle-agedness. I tend to forget my age most of the time, and like most people I feel mentally much younger, but lately I have felt older and wonder where it is all going…